Shyamsundar started playing chess at the age of 8 and became IM in 2006 by winning silver medal in Asian Juniors and became GM in 2012.Most of the times he used to work by himself to reach this level.He was one of the seconds for Indian Olympiad Men team held at Batumi,Georgia in 2018.He was also one of the seconds for Women World championship in 2018 at Khanty Mansysk,Russia.

Personally his best achievement was drawing the game against legend and former World Champion Vladimir Kramnik at Qatar open in 2014.Other main achievements include 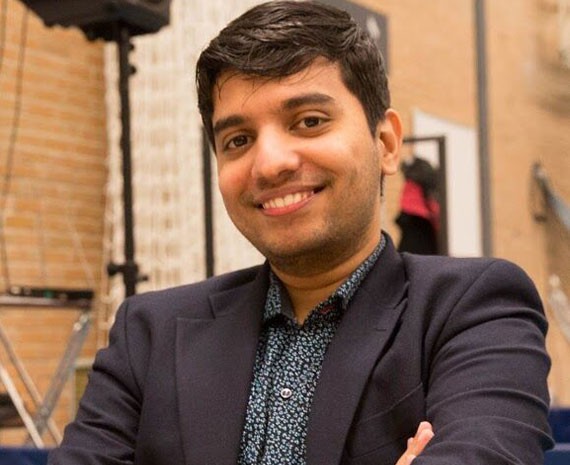